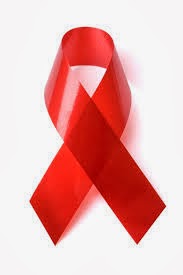 Victor Olaore Omoshehin is the National Secretary for Network of People Living with HIV/AIDS in Nigeria (NEPWAN), on this year’s World AIDS Day, he told Ndidi Chukwu that  living with HIV is beyond the intake of pills, but being knowledgeable of how to manage self. 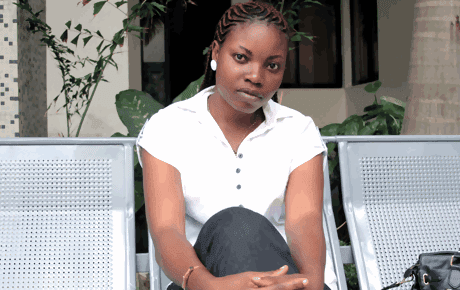 NDIDI CHUKWU IS A JOURNALIST,SHE EDITS THE HEALTH BEAT OF nationalTRAIL NEWSPAPER, ABUJA.
Posted by Unknown at 09:08